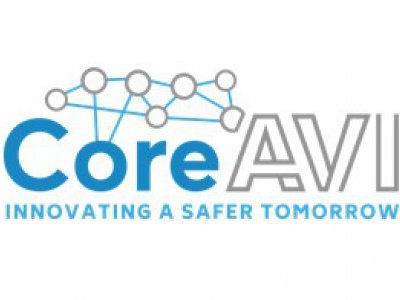 Core Avionics & Industrial Inc.’s (“CoreAVI”) story begins in 2005 with the launch of a related company, Channel One, in the United Kingdom. Channel One was founded with the aim of bridging the life-cycle gap between avionics systems and commercial semiconductors. Channel One achieved this and played a role in assisting major aviation corporations around the world manage and maintain end-of- life electronic components for the production of critical systems.

In 2011, CoreAVI was formed to combine safety-critical OpenGL Graphics library products with hardware Graphics Processors (GPUs) from Advanced Micro Devices. CoreAVI’s overlapping expertise in hardware and software has allowed it to rapidly grow into a trusted supplier to avionics, military, and industrial system designers around the world. CoreAVIhas expanded to support many of the industry’s leading graphics hardware platforms from suppliers such as Intel, AMD, NXP, and Vivante with a portfolio of OpenGL standard driver libraries that include FAA DO-178C, EASA ED-12C and DO254 certification artifacts.

CoreAVI graphics software products are compatible with most real-time operating systems including those from DDC-I, Intel Wind River, Green Hills, Mentor Graphics, Lynx Software, QNX, and Sysgo, as well as several proprietary systems. The breadth and depth of CoreAVI’s product line allows system designers to select the correct level of performance, and the right features, for virtually any safe graphical application. As a result, CoreAVI has grown to serve 62 major avionics firms in 18 countries around the globe. CoreAVI is also bringing its successful avionics technology to high-speed rail, nuclear power and automotive graphics. As the technology and complexity underpinning these businesses increases, the need for safety-critical, real-time information displayed in an instantly readable graphical fashion increases as well. The integration of video and other sensor data with graphical content promises to further increase the need for safe display systems. To serve this need, CoreAVI has achieved ISO26262 product compliance and our developments are based on the functional safety principles of IEC61508.

For customers dealing with safety-critical systems, CoreAVI is the graphics partner of choice.